From the Scotiabank Giller Prize–winning novelist of 419 comes a spellbinding literary adventure novel about precious objects lost and found.

The world is filled with wonders, lost objects—all real—all still out there, waiting to be found:

How can such cherished objects simply vanish? Where are they hiding? And who on earth might be compelled to uncover them?

Will Ferguson takes readers on a heroic, imaginative journey across continents, from the seas of southern Japan, to the arid Australian Outback, to the city of Christchurch, New Zealand, after the earthquake. Prepare to meet Gaddy Rhodes, a brittle Interpol agent obsessed with tracking “The Finder”—a shadowy figure she believes is collecting lost objects; Thomas Rafferty, a burnt-out travel writer whose path crosses that of The Finder, to devastating effect; and Tamsin Greene, a swaggering war photographer who is hiding secrets of her own.

The Finder is a beguiling and wildly original tale about the people, places, and things that are lost and found in our world. Both an epic literary adventure and an escape into a darkly thrilling world of deceit and its rewards, this novel asks: How far would you be willing to go to recover the things you’ve left behind? 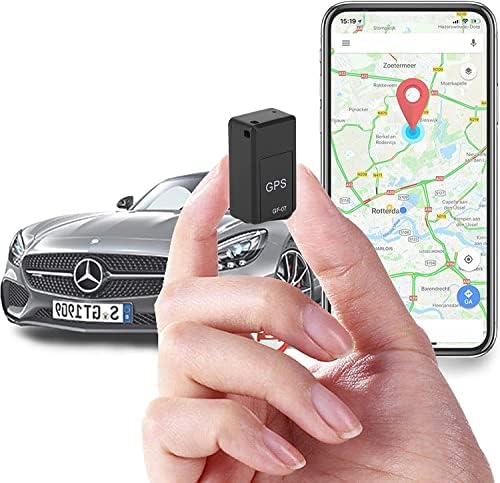 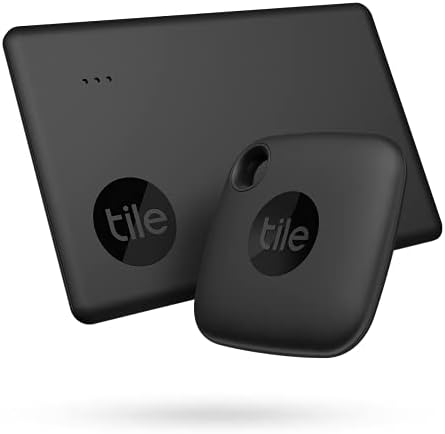 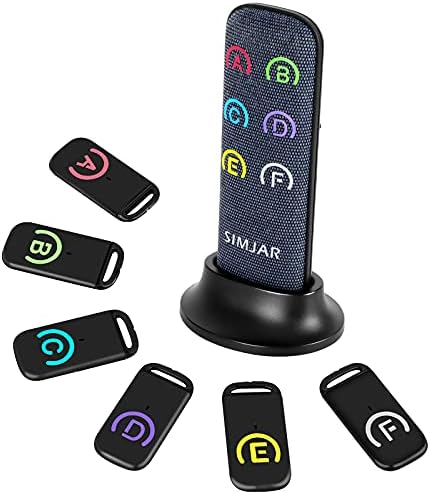 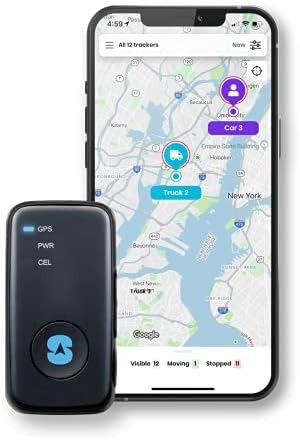 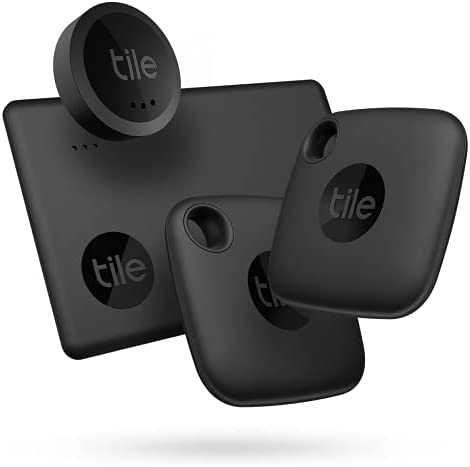 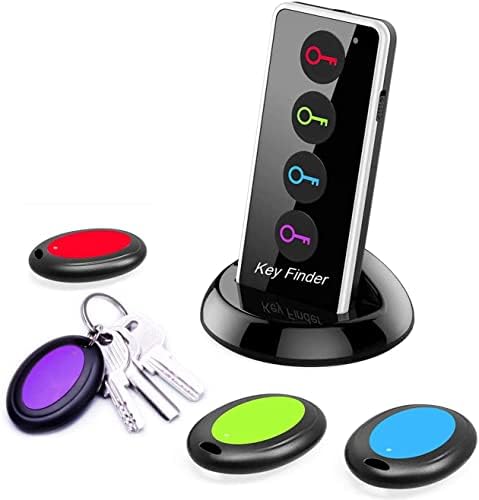 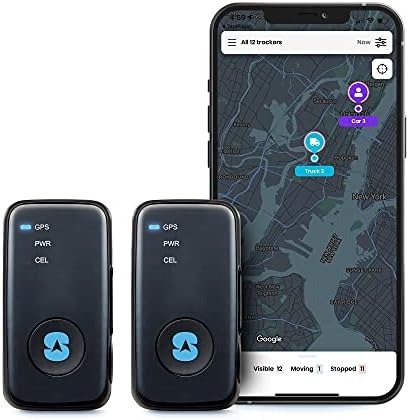 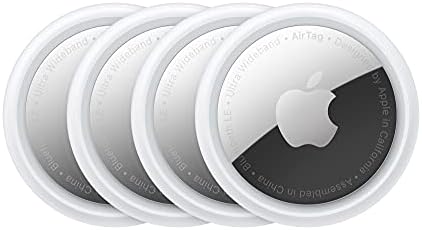 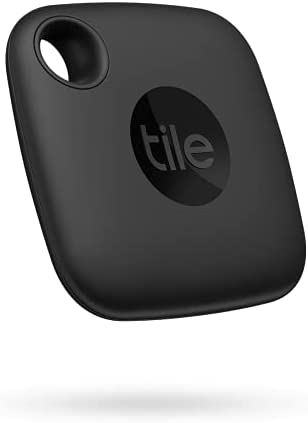 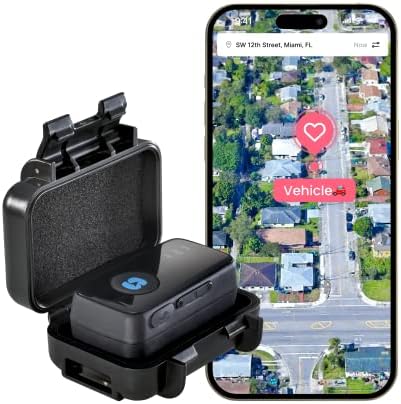 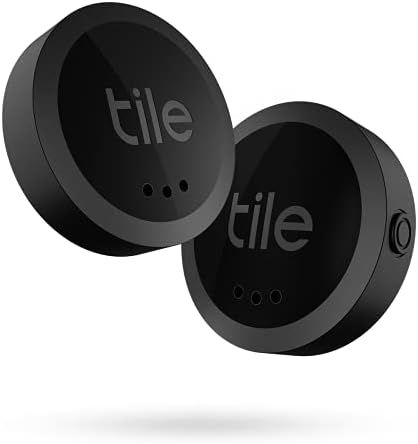 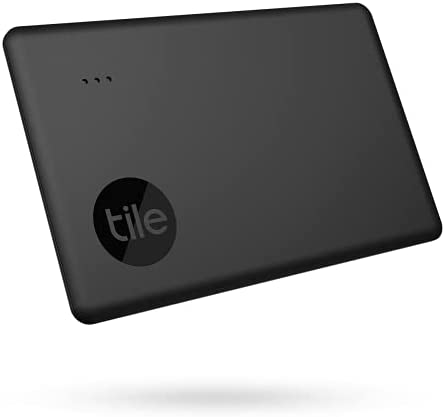 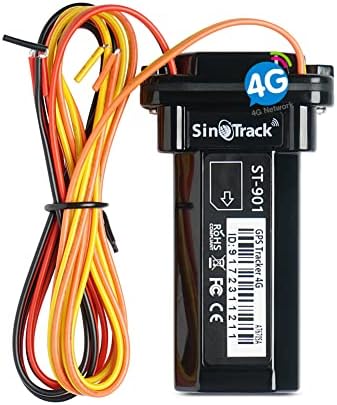 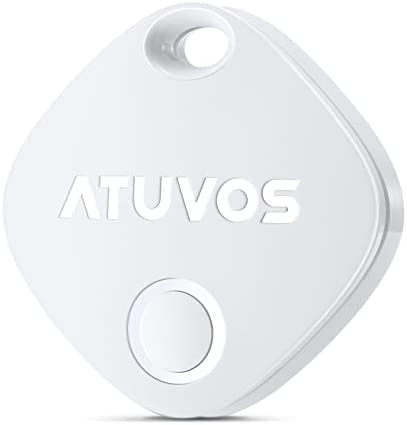